The Remedy of Reflection

March 05, 2013
Once upon a time I wrote a book. It was about kids and magic and Christmas. It was loads of fun to write and even more fun to share with people. 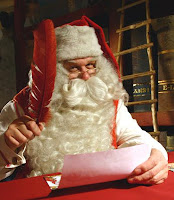 I shared my book with kids; little kids, big kids and kids, like me, who still believe in Santa.

A few days before Christmas, when the blizzard of excitement from sharing my book with everyone died down, I crept back home to my own family  and quietly wrapped a few presents and baked some Christmas goodies share with them.

As I sat through dozens of Christmas movies, sang along badly to carols and paraded the streets every night to ooh and ah at the decorated houses, lit up like...well...Christmas trees, I realised what a brilliant thing my little book about Christmas was part of. 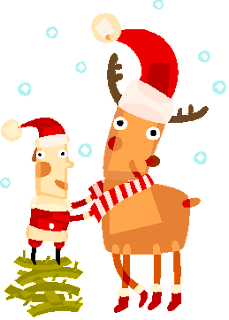 Kids jumped with glee when they recognised a familiar line, idea or concept shared by the wider Christmas audience. Christmas is after all, more or less, universal.

PS Who Stole Santa's Mail? formed part of the magic, the spirit and the sheer wonder of a time of the year which represents a billion different things to a billion different people all over this planet but mostly just draws humanity together for a brief, uber jolly period of time.

I didn't quite realise it at the time - book launches are rather hard work - but I was very fortunate to be part of the spirit.

We are only a few months into this new year. But already, it's nice to reflect on the past magic moments. They happen with imperceptible speed and stealth. They disguise themselves in mundane 'ordinariness'. They are often delivered by people under 12 and they rarely shout out, "Look at me."

They might be hidden in the pages of your new book; the one you are writing or the one you are reading.
They could simply float by as a butterfly on the breeze after a storm or appear out of the blue like a newborn's first smile.

However you happen upon your magic moments, make sure you take time to marvel them because they seldom occur in exactly the same way twice and they are the elixir of life. For me anyway. 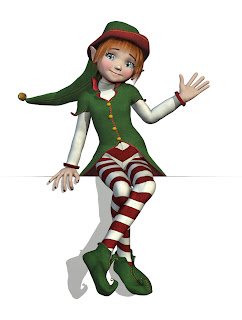 So this is not the end.
Christmas elixir of life magic once upon a time PS Who Stole Santa's Mail? reflection