September 18, 2014
Almost two years ago fellow author, Melissa Wray and I shared a marvelous first. We published our debut novels for children with Morris Publishing Australia. Each story grew from very different beginnings. Her's Destiny Road, is a story about decisions and consequences, walking the right path and growing up. A raw, non-comprising look at a young girl's coming of age, suited to older teens.

But from where did the seed of this idea originate and how did it germinate within Melissa's writing realm? If you have ever wondered about the inside stories, the stories behind the stories of great writing, read on. It's goosebumpy good. 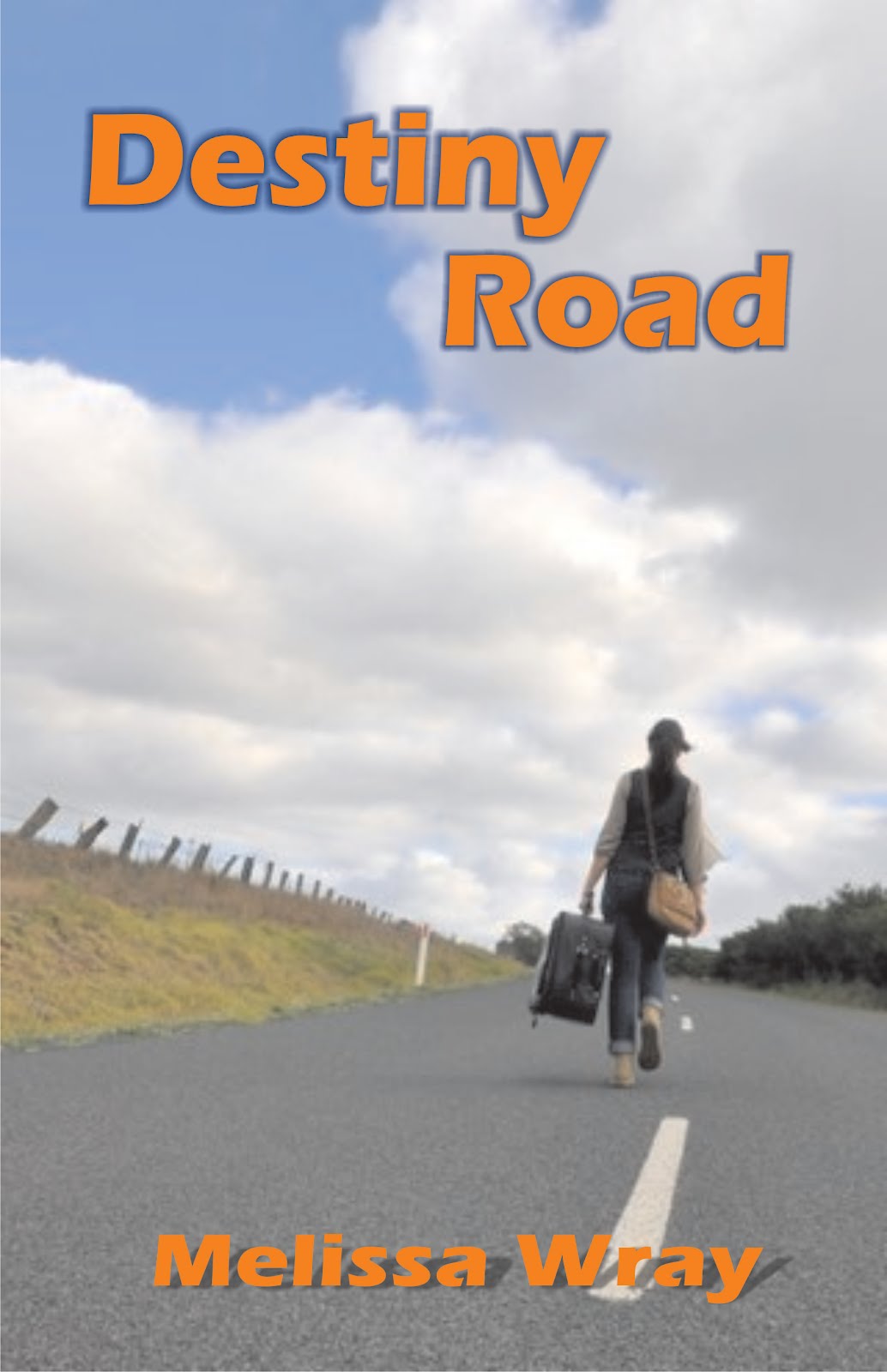 What sparked the idea to write Destiny Road?
Recently Melissa Wray was asked this question by Uncommon YA. Here is her very personal response.
We moved to North Queensland when I was 14. After a year or so Mum could see that something about Townsville and I did not mix. Strangely enough it was her suggestion to ring my dad and ask if I could move back south.

So I did. Then I packed my bags and moved 3,000km away to live with him. This decision is what sparked the idea for Destiny Road.

Now I never set out to write this story, let alone have it published. It just kind of happened. It came about because one night I was lying in bed and couldn’t sleep. There was an unspoken conversation going on in my mind. It was a conversation that I regret not having and has played on my mind over the years. This particular night it got the better of me so I got up and began to write. It wasn’t until after I read through those mad ramblings a couple of weeks later that I thought hmmm … I could create a story from this. So I began writing. I passed my 10,000 word milestone. Then 20 then 30 then before I knew it 50,000 words had been typed.

You see I think about that one phone call I made all those years ago sometimes. I have often thought about how that decision, that one pivotal moment that is talked about in Destiny Road, really did change the course of my life. I’m sure as you're reading this you can look back over your life, and pinpoint one moment that has shaped it in a big way. I truly believe that Dad saying yes when I asked was a determining factor in how things have turned out for me.

One afternoon I was sitting with him. He got to talking about his philosophy on life and death. Dad had been fighting a battle against cancer for a while at this point and I was kneeling next to him as he sat on his reclining chair. He was holding my hand as he shared these ideas on life and death. He said to me "It’s cool. Whatever happens, it’s cool." My dad used cool a lot when he spoke. He was pretty cool. He was also a big believer in God. So that afternoon he said "It’s cool if I die because I get to meet my maker." ‘Then he said "But it’s cool if I live because I get to be with the ones I love." This was his philosophy. Either way was cool with him.

I remember kneeling there, holding his hand and wishing I could say thankyou to him. Thanks for saying yes all those years ago. Thanks for that pivotal moment in my life. I wanted him to know how much that meant. But I couldn’t. I just couldn’t get those words out.

That night he passed away.


I never did get to tell him and have regretted that for the past 10 years. So you see once the spark to write Destiny Road was lit, it had to finished. It was my tribute, my thankyou and I am beyond thrilled it was published. 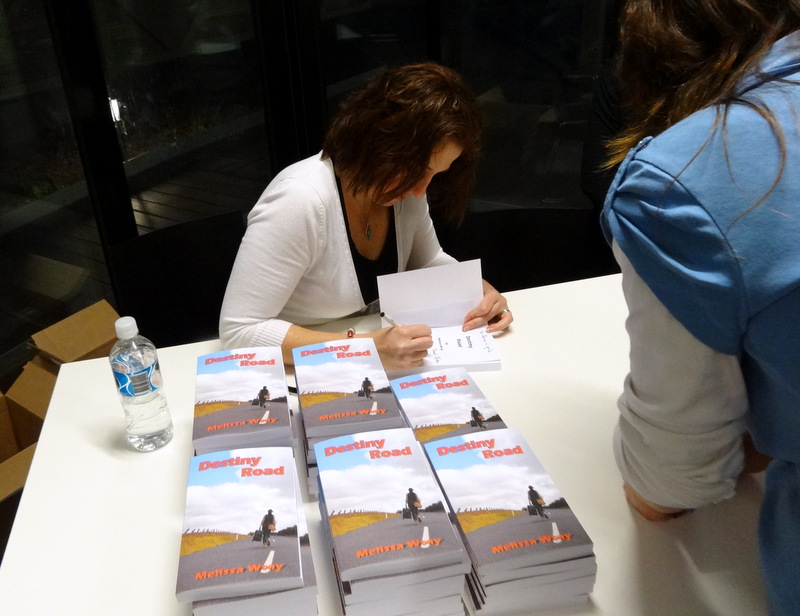 It's hard to believe two years has passed since the launch of Destiny Road. To celebrate there is a chance to win 2 x $20 Gift Cards, ENTER NOW!