July 05, 2015
That post title may sound a bit self-congratulatory, mainly because it is, but it feels like my harbour is slowly filling up with ships. Those I cast out into the winds of fate are finally finding their way back in. 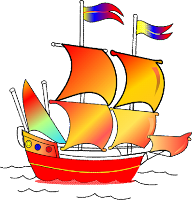 Amongst the small flotilla, another short story, Getting to Know You, which has received a Highly Commended in the Charlotte Duncan Award 2015.

And whilst I never normally like to blow my own fog horn unnecessarily, the real bonus was receiving the judge's report, which as those in my writing circles can attest, as feedback, is worth its weight in gold doubloons.

So nice to know I am setting the right course. 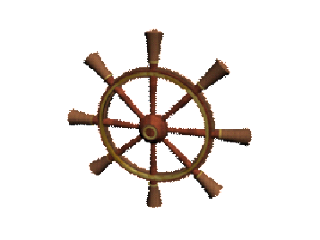 Getting to Know You drops the reader into the topical issue of social media, told through the experience of its twelve-year-old protagonist. The well-developed relationships between the main character and her family and friends round out the issue-based story. Suzie’s feelings and actions will be recognisable to many kids, giving them insight into friendship – both on line and in person.

DimbutNice said…
Many thanks Karen. I take it you don't mean on wanted posters on post office billboards though. ;-)
8 July 2015 at 14:28

DimbutNice said…
Thank you, thank you Norah. Always lovely having you drop by. Indeed, this is far quicker than sending out doves to spread the word. :-D
15 July 2015 at 20:58

Unknown said…
Hello Everybody,
My name is Mrs Sharon Sim. I live in Singapore and i am a happy woman today? and i told my self that any lender that rescue my family from our poor situation, i will refer any person that is looking for loan to him, he gave me happiness to me and my family, i was in need of a loan of S$250,000.00 to start my life all over as i am a single mother with 3 kids I met this honest and GOD fearing man loan lender that help me with a loan of S$250,000.00 SG. Dollar, he is a GOD fearing man, if you are in need of loan and you will pay back the loan please contact him tell him that is Mrs Sharon, that refer you to him. contact Dr Purva Pius,via email:(urgentloan22@gmail.com) Thank you.
31 December 2015 at 04:47