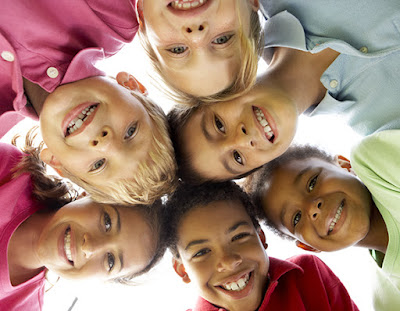 All children are entitled to an abuse-free, safe and happy childhood.

No one believes this more fiercely than Act for Kids, an Australian charity providing free therapy and support services to children and families who have experienced, or are at risk of child abuse and neglect.

Registered psychologist and SE Queensland Regional Director of Act of Kids, Gary Poole not only embraces At The End of Holyrood Lane and its intent, but acknowledges the importance of books like this in initiating understanding, awareness and action among those who are primary victims and also those who are not directly affected by abuse.

Thank you Gary et al at Act for Kids for endeavouring to make children's worlds better more beautiful places to grow in. 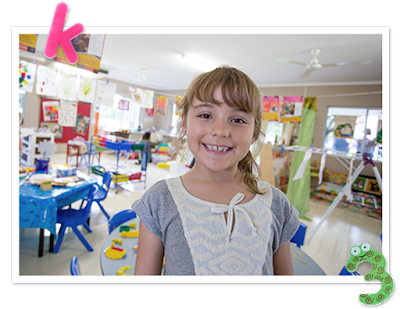 In subtle ways, children’s books have long had a powerful impact in helping generations understand and make sense of the sometimes baffling and frightening aspects of life experienced in growing up. Themes of being lost in a dark forest and finding the way out, of small heroes overcoming big adversities, and of inspiring tales of courage and discovery have all been part of our common cultural legacies.

Congratulations to Dimity Powell and Nicky Johnston for creating At the End of Holyrood Lane, as it is timely in sending a message of hope to a child witnessing the scourge of domestic violence in their family. Only in recent years has the scientific literature turned long overdue attention to the potential long-term trauma and adverse effects for little people who survive in homes where family violence is happening. At last, attitudes are changing and the tide is starting to turn against family violence. Part of this change will include children seeking help directly when the adults in their life are unable or unwilling to protect them.

The increased awareness of domestic and family violence is already having a powerful effect in which victims and entire communities are now taking action to call it out and end it. The idea of instilling within children a sense of self-empowerment through teaching protective behaviours is also gaining traction. Children’s books such as this have a role to play in the process of helping a child, through metaphor and subtle example, to gain some understanding and in encouraging them to seek help at an early stage.

Best wishes to Dimity Powell and Nicky Johnston in publishing this book.

Gary E. Poole is a registered psychologist with 30+ years experience in leadership of child health services in five countries. Since 2015 Gary has served as Southern Queensland Regional Director for Act for Kids, and for ten years prior was CEO of RASNZ, the specialist trauma refugee health agency receiving all UNHCR quota arrivals at the National Refugee Centre at Auckland, From 2004-2006 Gary led the development of child health services and commissioning of hospitals in Badhakshan and Baglan Provinces in Afghanistan in UN funded initiatives.
#dosomething Act for Kids At The End of Holyrood Lane Book recommendations children's charity children's picture books domestic violence EK Books new release Nicky Johnston shout out testimonials

Norah Colvin said…
Lovely to read Gary's thoughts on the topic and your book, Dimity. It definitely has an important message for a situation that needs to change. I think domestic violence is one of those things that has always been and is now being called out. It is important for children to have more modern tellings, such as yours, with which they can identify rather than just the old fairy tales in which domestic violence seemed to regularly feature.
21 August 2018 at 21:17