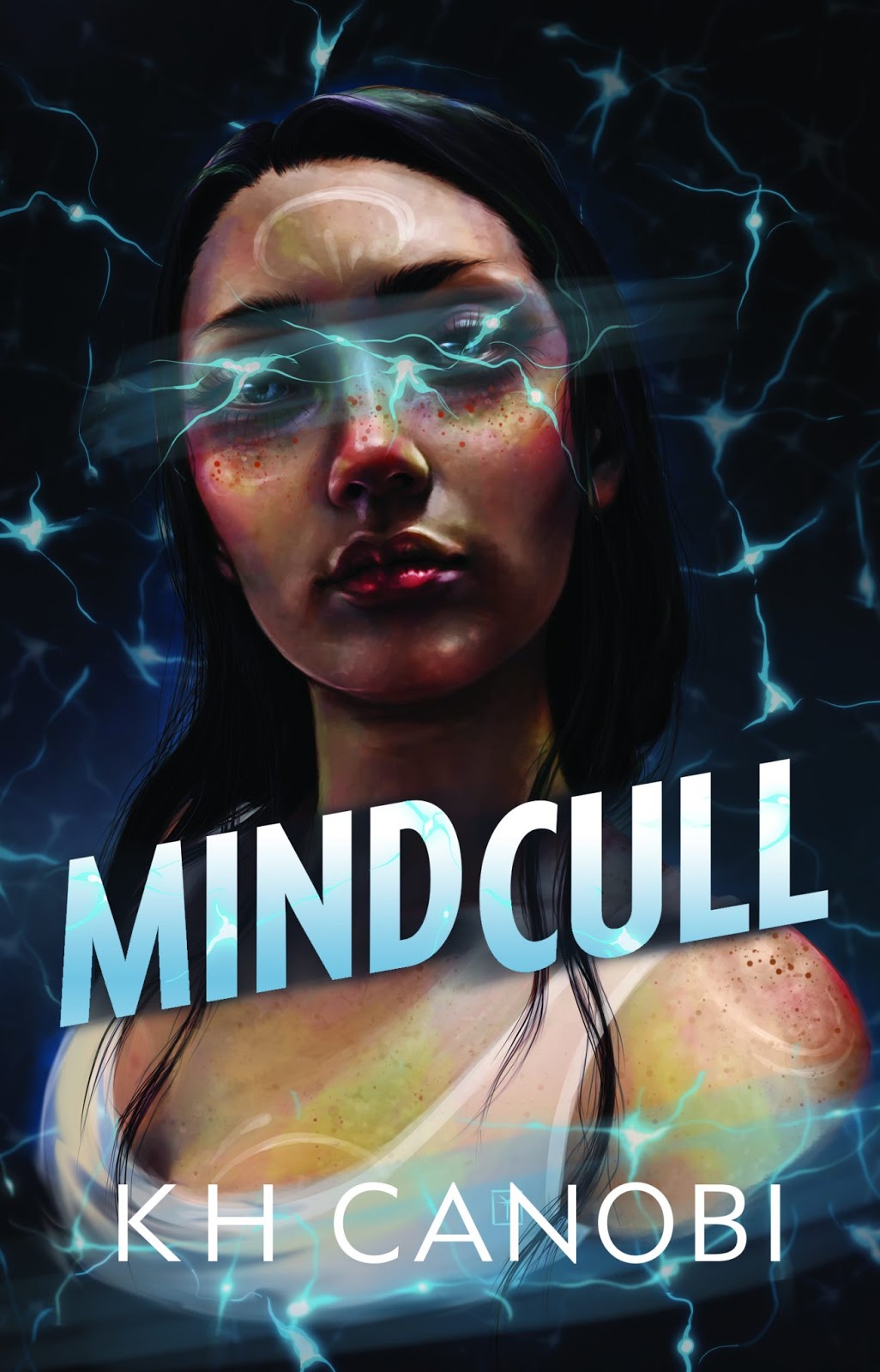 This is a curiously compelling thriller that sets your mind whirling with speculation. After an initial period of accustomization of where and why (and wrapping my head around a slew of acronyms I thought I had to remember), this YA thriller settled into a convincing mystery of deceit and apprehension.

Sixteen-year-old Eila is shortlisted to be the face of a global marketing campaign for a new virtual reality skinsuit, the kind never before seen in her futuristic world of VR and AR commonality. These skinsuits have the ability to adhere to their wearers' thoughts and emotions with action, surpassing conventional VR 'normality'. In short, they are uber high tech units.

K H Canobi has crafted an action imbued tale of suspenseful turmoil that crackles with tension and doubt. Once we are lured into Eila's world, one that is eerily easy to accept as our own; as it might be just a few years from now, we are swept along with her in a confusion of mind altering, sinister subplots. It's hard to know who to trust and when to yell out to Eila to 'Look behind you!'.

Despite the glory of her position, Eila is crushed by the weight of her genetic history, her desire to secure herself in the world of fame and her inherent coding to care. All these concerns are further compressed by her need to comply with some not so nice law enforcers who coerce her to spy for them. As various factions compete to secure the secrets behind the skinsuits' technology, Eila races against time and the imminent loss of her sanity, desperate to divulge the truth and save as many minds as she can.

This is the type of edge-of-the-seat high tech psychological thriller that would make a gripping VN - virtual novel. Although to be honest, the decent into Eila's VR world made my head spin as it was...in the most electrifying way. The mind occupation episodes not only thrill, they force you to question a morass of morality questions and make me wonder if this will be our teenagers' reality in the not too distant future.

Mindcull is an exciting, thought-provoking chiller perfect for tech-orientated teens who enjoy a light dusting of dystopia in their YA. 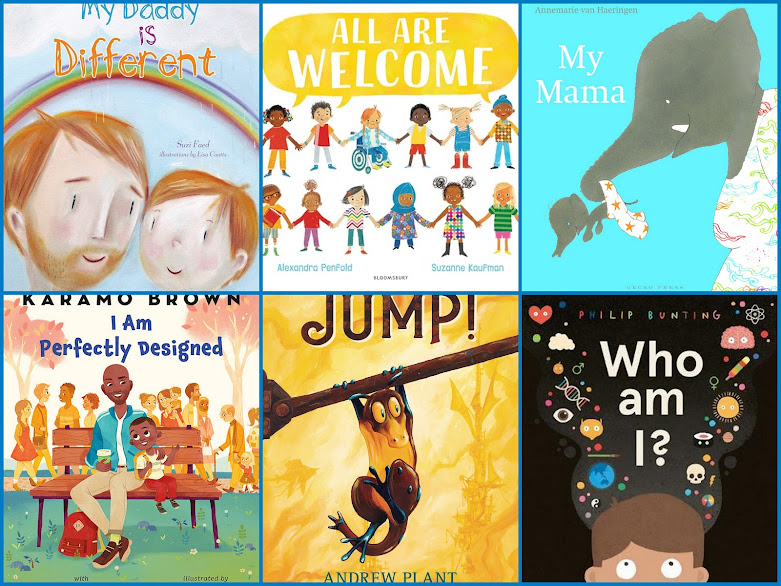