Speed Launching: How to Share Your Story in Three Minutes 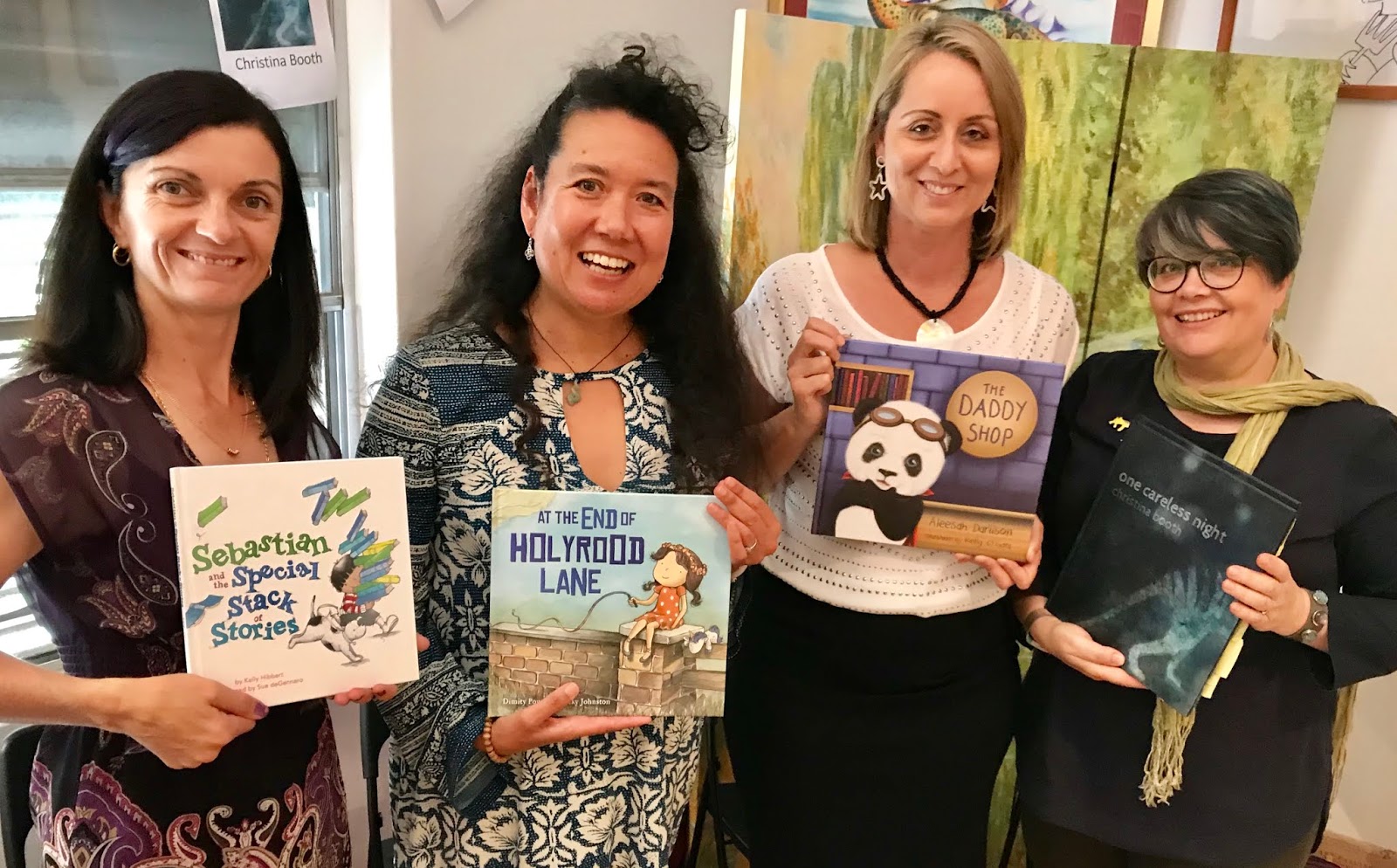 Fellow Speed Launchers, Kelly Hibbert, Aleesah Darlinson and Christina Booth As part of the recent spectacle that was the SCBWI Sydney 2019 Conference , I was fortunate enough to be part of a crackerjack collection of creatives involved in what was billed as ' a celebration of books' at The Children's Bookshop in Beecroft but quickly became known as 'a speed launch event'. What is a speed launch? Quite simply, it's less a than handful of minutes which said author has at her disposal to extol the many wonders of her latest picture book publication, wax lyrical about its glorious marriage of art and words, regale listeners with the story behind the story, and tease them into loving the characters so much you have them begging for a signed copy before you've even paused for breath. Phew! It's no mean feat delivering all that in three short minutes. Yes, that's the average amount of time allowed to effectively pitch your wares despite it taki
Post a Comment
Read more
More posts