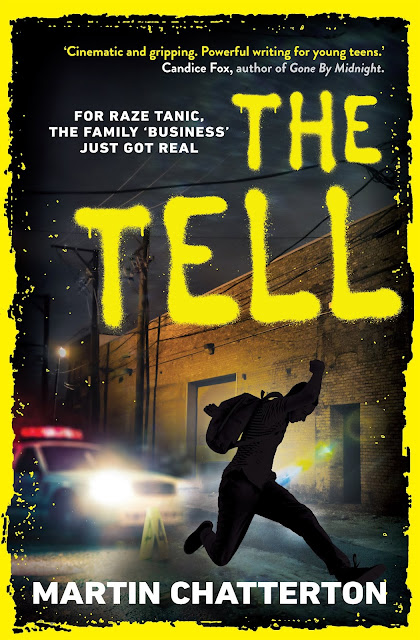 Raze is a young teen with a pedigree heritage. His dad is a feared mafia boss and convicted felon. His older brother is keen to pursue an unlawful way of life; it pays tremendous dividends in the form of big booties after all. Being the son of such notoriety does not come without some major conflicts. For Raze, aka Rey Tanic, life is a continuous violent clash between his criminal family's expectations of him and his desire to break free from them and live a life less outlawed. An existence more normal and honest are Raze's simple dreams. He tries his determined best to keep his head down at school and is fortunate to have mates like Ids and Candy on his team. They're a motley crew glued together by spray paint and an unspoken respect for each other. Each is battling their own struggle against an identity title they'd rather not have, except maybe Ids who is the brilliant cool comical chum throughout. One title they do revere is MCT - their graffiti tag. Despite th
Post a Comment
Read more
More posts