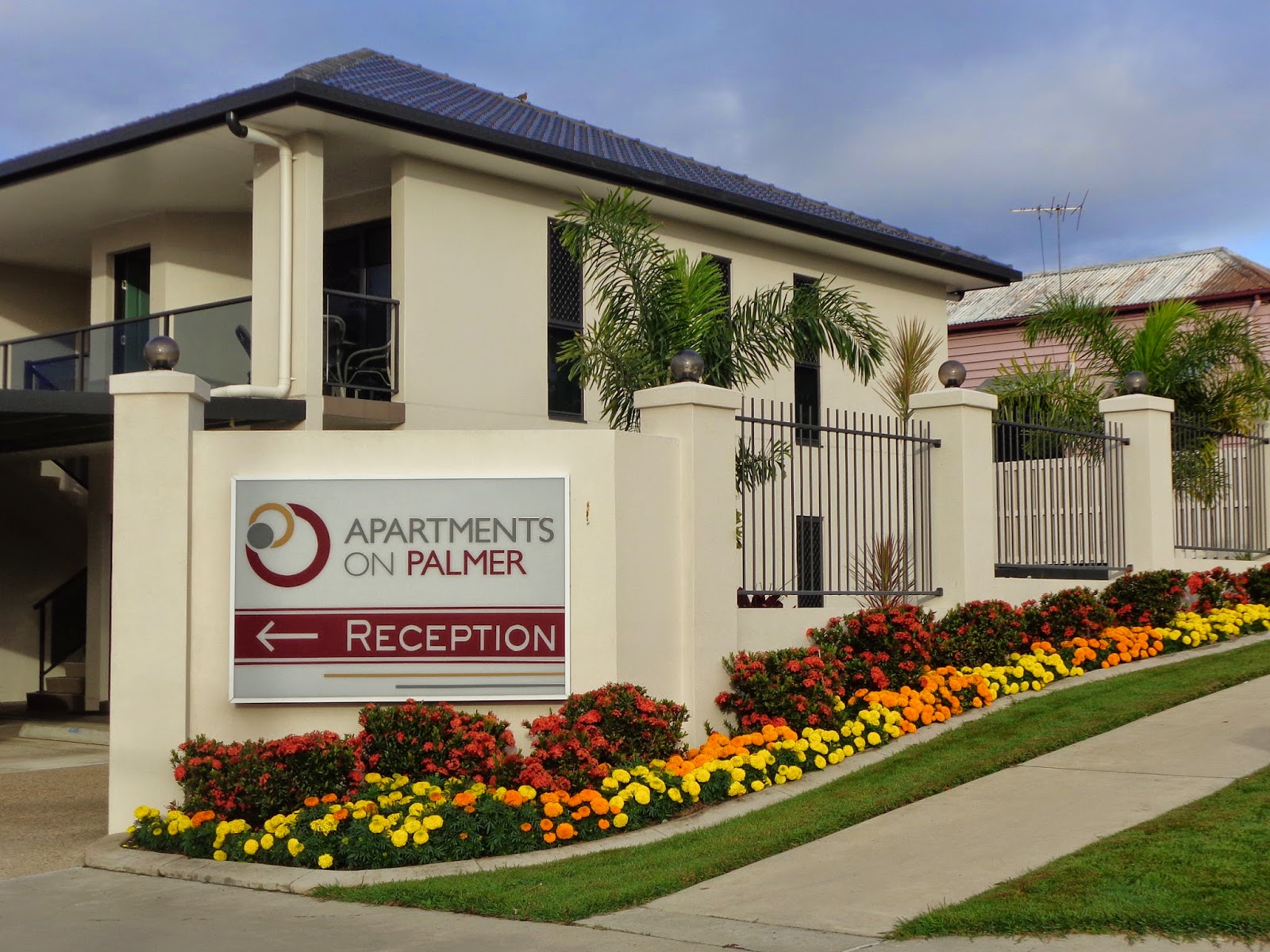 Okay, so I'm no longer on the Central Coast of Queensland and the fact that I don't even have central heating is a little hard to bare after spending a balmy week in Rockhampton but report I must for bulls and crocodiles have a right to be heard. It began with an invitation to present at this year's Central Coast Literary Festival in Rocky, Queensland. Sounded harmless enough; spend a week soaking up the CQ sunshine in between rabbiting on to a few hundred school students just days away from their mid-year break. Things started well with fair skies and some snappy local colour. No sign of crocs in the local watering hole. Several authors decided to risk taking a dip in spite of constant warnings against this. Understandably, they reside in Melbourne where crocs are susceptible to hail damage thus not prone to hanging out in motel swimming pools. Things took a turn for the worse as the fog rolled in from a nearby lagoon, Suddenly Meredith Costain's constant
3 comments
Read more
More posts