Review Shout Out: Exit Through the Gift Shop 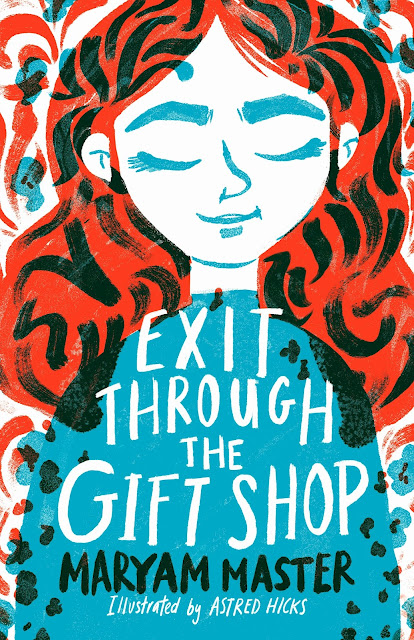 Moving, meaningful and memorable in so many marvellous ways, Exit Through The Giftshop is worthy of re-reads despite the ending, knowing the ending and wishing for a different outcome...as with life, there is sometimes no second reprieve but that does not mean it is not worth living the most beautiful life you can while you can. This is Ana's message which is so eloquently told by Maryam Master. For some time after reading this, I felt unable to articulate exactly how I felt about it or how it made me feel. The comedy is unforced and uplifting. It's a very funny book. The poignancy is stirring and will result in a one or two dampened tissues. It's a gut wrenchingly sad book. The reality is knife-point sharp, a telling portrayal of schoolyard bullying, torment and societal adaptation. It is told with punchy first-person authenticity. The presentation is super engaging, chockers with images, side gags, and witty definitions, it feels like a graphic novel hybrid which in no w
Post a Comment
Read more
More posts