Review: Taylor Before and After 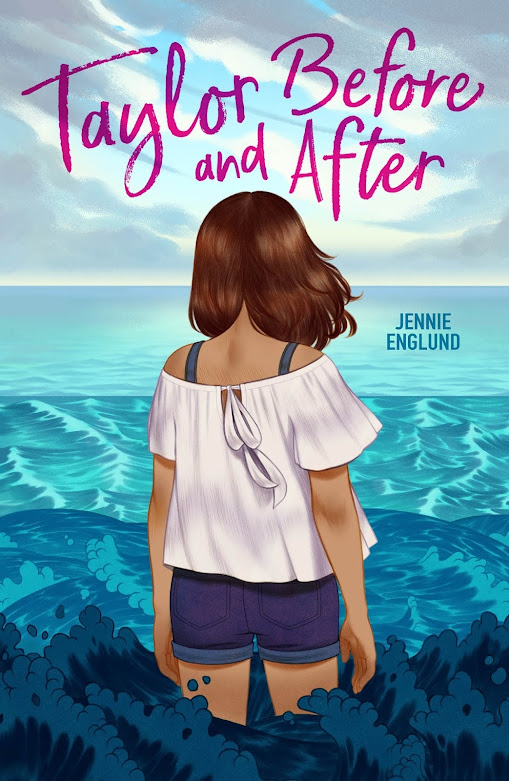 ‘There aren't just two kinds of people in the world! ’ Oh, gosh this couldn't ring more true. This phrase sounds inconsequential but like so many other lines from this story, it resounds with implication. Taylor Before and After is a novel that delivers exactly what the title proclaims: a look at one young girl's life before and after a life-altering event. The before and after are segmented into seasons that represent promise, Fall or Autumn - the before, and grimness and despair, Winter - the after. Towards the conclusion, Spring makes an appearance but more on that later. Taylor is a tween starting a new school in a new American state which happens to be the island of Hawaii. Nearly everything is exotic and evocative at first. She is intoxicated by the tropical perfumes of the island, its mesmerizing views and its addictive surfing culture. However not everything that sparkles are diamonds and soon the charms of an island lifestyle decay leaving Taylor feeling entrapp
Post a Comment
Read more
More posts